The island of Sant’Antioco

The island of Sant’Antioco is home to the ruins of the oldest urban settlement in Sardinia, the Phoenician city of Sulky, which in Roman times was a rich and flourishing port. We walk in the town of Sant’Antioco itself where the ancient settlement once stood; its colourful houses line along the small port where every day the fishermen sell their catch.

We enter the narrow streets to discover that each house still treasures fragments of the prosperous history of Sulky. The aromas and the taste of fish and of bread still keep its memory alive. The looks, the smiles and every little gesture of the local people could resemble those of the Phoenicians, of a place that still hides secrets. One of them is the tradition of the byssus, the renowned golden brown marine natural filaments that are still spun and woven today to get fine embroidery.

We stroll along the coast on beautiful beaches interspersed with rocky natural barriers where the waves of the turquoise sea break. And we finally reach Calasetta, a small town of white houses nestled in juniper woods and vineyards that stretch all the way to the coast in front of the Faro di Mangiabarche, a working lighthouse that still guides sailors to safety.

Excluded:
• Lunch at the restaurant.

Free hotel pick-up is only available from hotels in the metropolitan area of ​​Cagliari.

We are aware of travellers’ needs and food choices, the reason why Sardfulness is committed to provide menus that are suitable for vegetarians.

The places of your experience 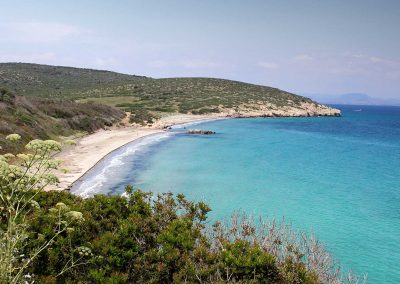 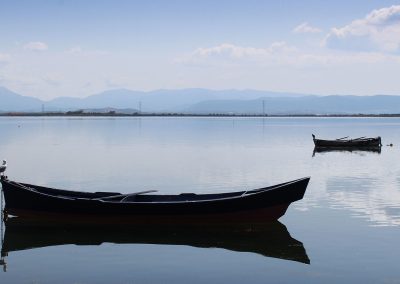 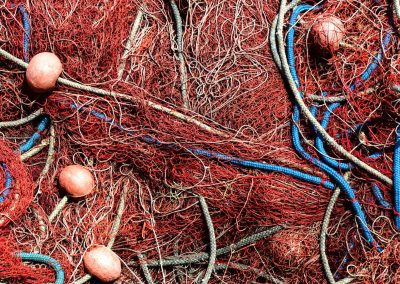 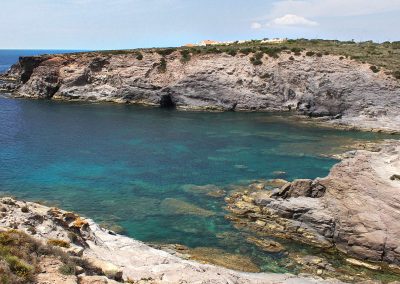 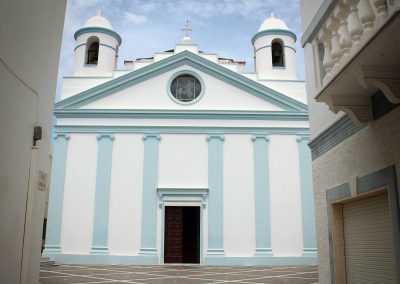 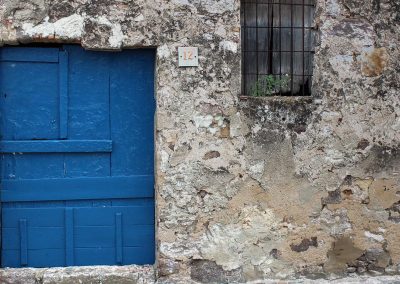 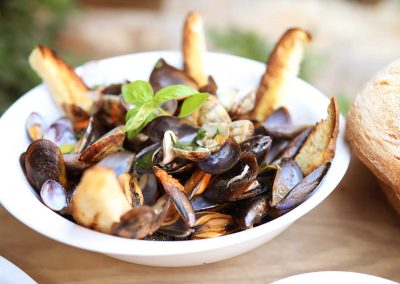 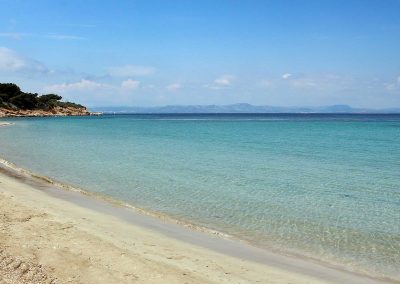 The island of Sant’Antioco