The Punic-Roman city of Nora

After crossing a beautiful beach, we walk along a small hill to the temple of an ancient female punic deity: Tanit, the goddess of love and fertility. We look out slowly and stand before the city of Nora with its baths, villas, small houses and the theatre, which today still hosts poets, actors and prominent musicians during the hot summer nights.

Along the ancient Roman roads, nothing around us goes unnoticed: the beauty of the mosaics, the noise of the waves crushing on the ruins that emerge out of the water, the marble blocks scarred by the passing of time, the columns that remain standing despite plundering and storms. It is a journey to follow the traces of rich merchants, young sailors and holy soldiers revered by an entire population.

Excluded:
• Entrance ticket to the archaeological site of Nora.

Free hotel pick-up is only available from hotels in the metropolitan area of ​​Cagliari.

We are aware of travellers’ needs and food choices, the reason why Sardfulness is committed to provide menus that are suitable for vegetarians, and people with food intolerances or allergies.

The places of your experience 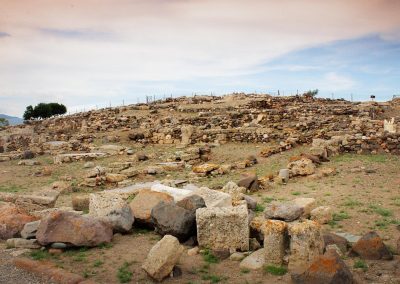 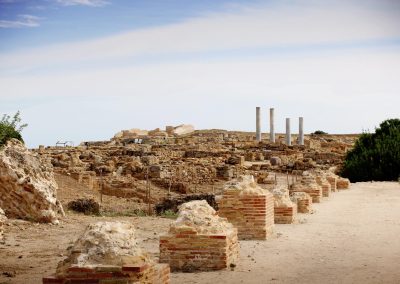 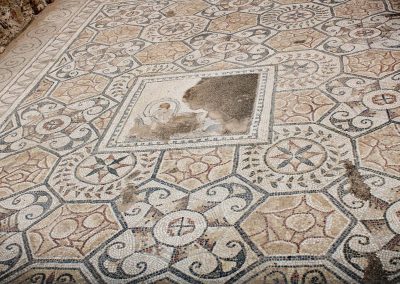 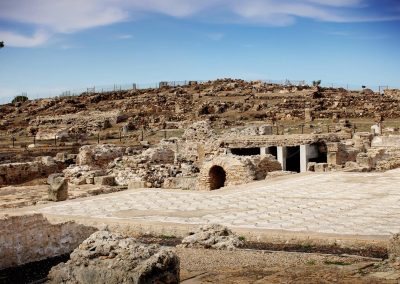 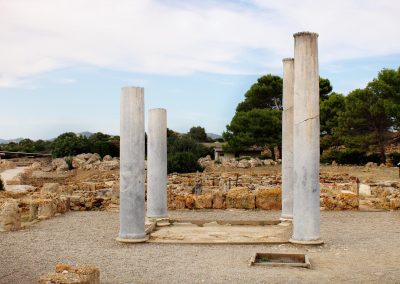 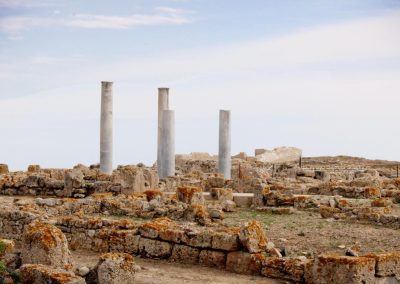 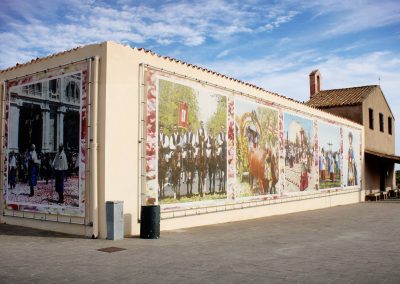 The Punic-Roman city of Nora