The Monte Narba mine 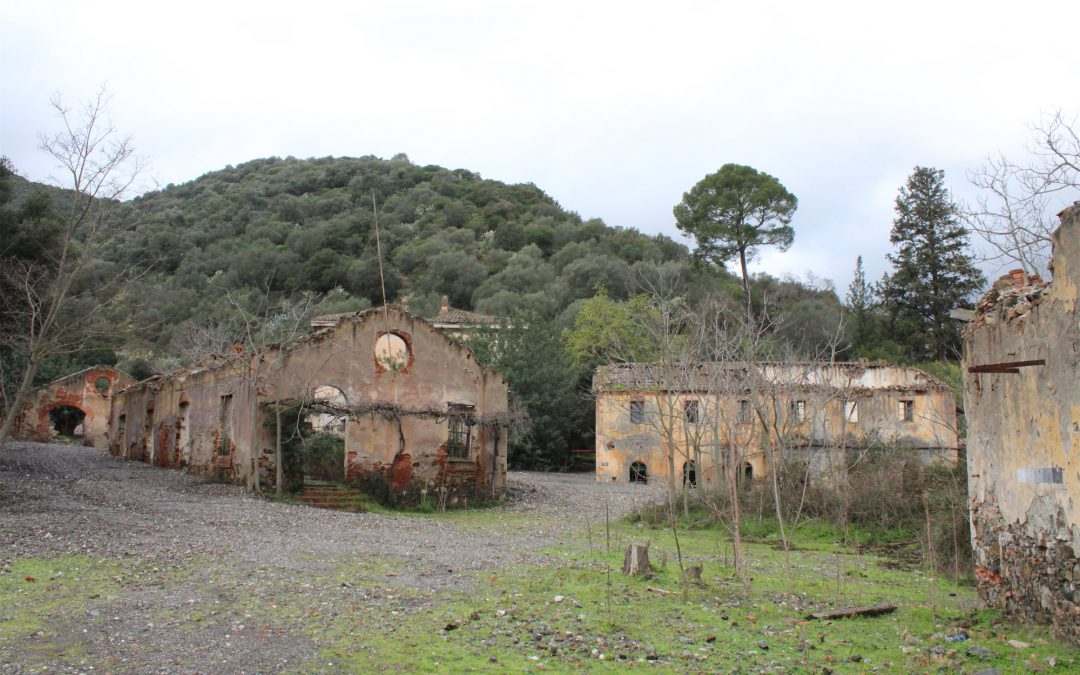 The old mine of Monte Narba is located in the municipality of San Vito in the province of Cagliari. Lead and silver have been mined since ancient times but from 1865 the mining activities intensified with the birth of a mining village which was among the first to have electricity in Sardinia. During the First World War the mine also housed numerous Austrian prisoners. The villa of the director “La villa Madama” dominated the village. At the end of the 1800s, due to the decrease in the price of silver, the mine went into crisis and slowly began a phase of decline. After the Second World War, the mining village was converted into a large agricultural company. Today the village is abandoned but still retains the ancient charm of a place of great interest.